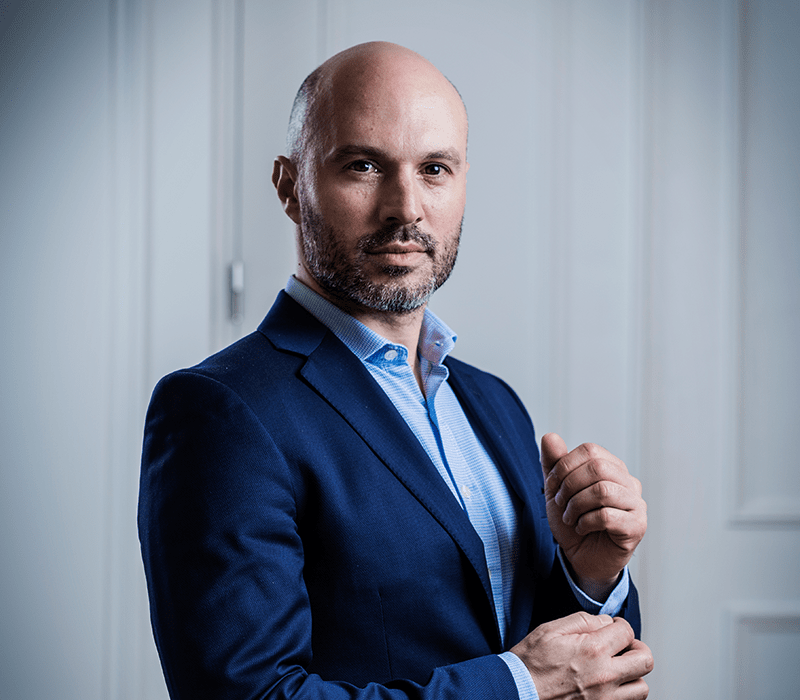 Marwan Mery is the founder and director of ADN Group.
As a professional negotiator, he works with businesses, NGOs, and government organizations to resolve complex situations, including critical cases (kidnapping and ransom, extortion, suicidal persons) as well as social conflicts, diplomatic relations, commercial negotiations with high-stakes or patient-physician relations (when a patient refuses a treatment).

According to the press he is one of the best negotiators in the world. He spends 50% of his time on the field while running his teams and overseas offices from Paris.

Marwan is the President of the Hostage and Crisis Negotiation International Academy, and a permanent member of the jury for World Negotiation Day at the UN. He is the author of several publications and is a regular guest at several prestigious universities such as HEC Paris and Harvard. 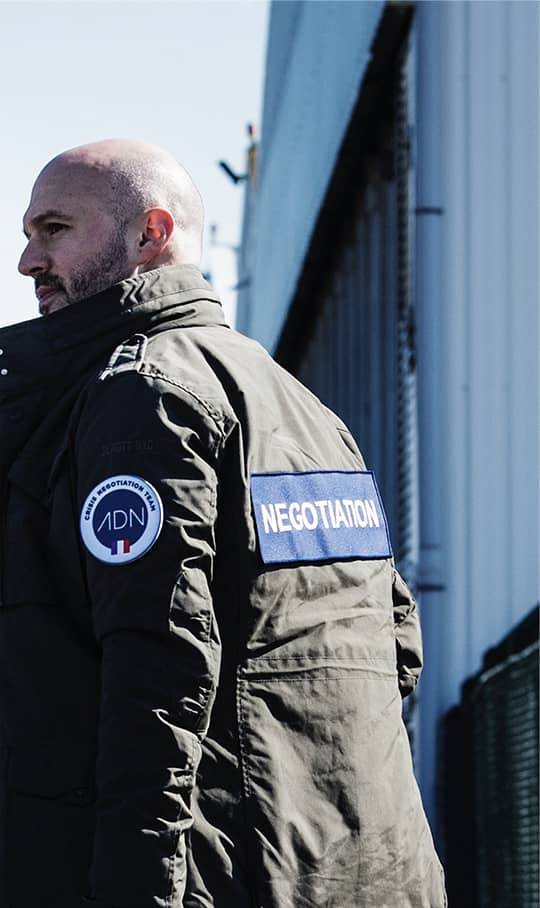 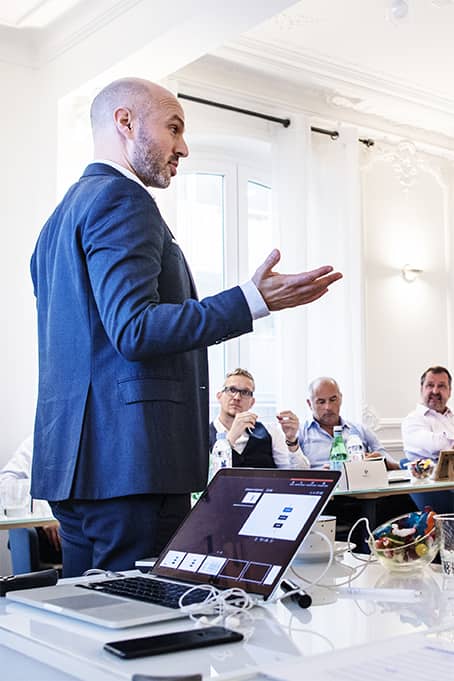 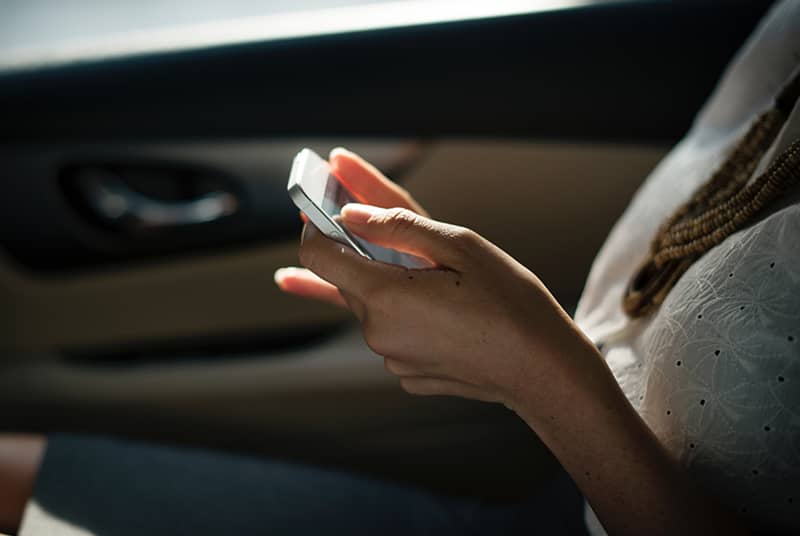 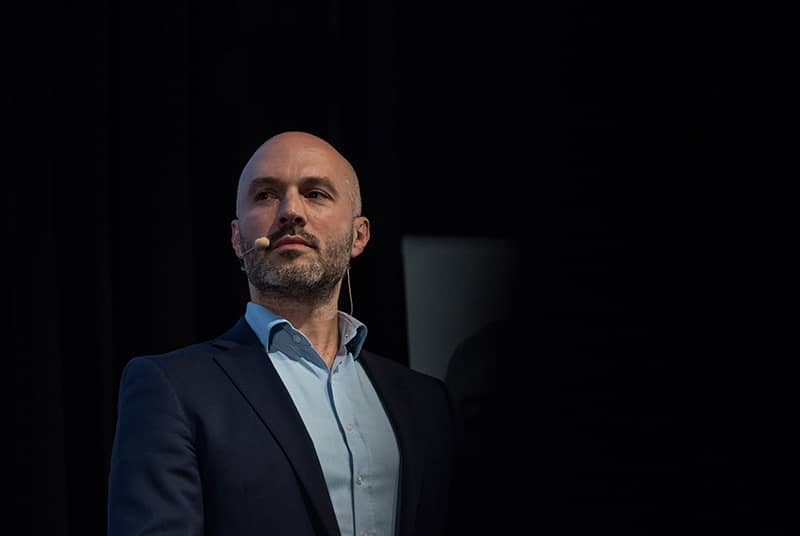 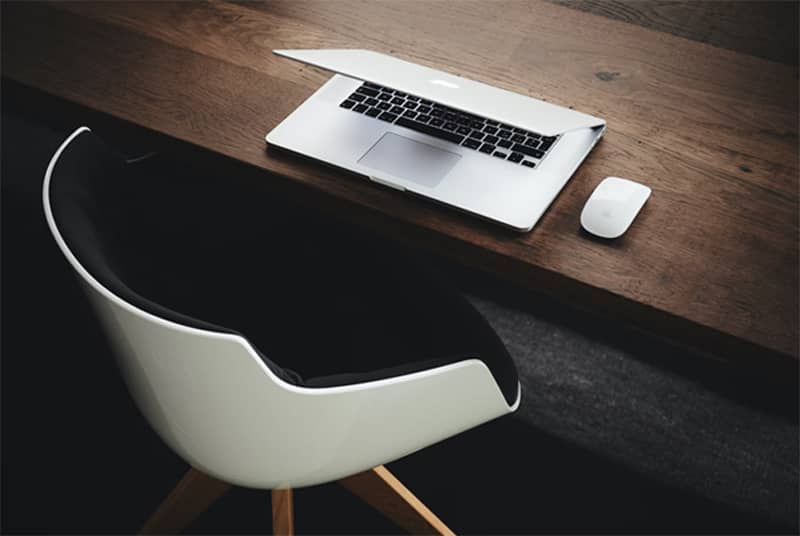