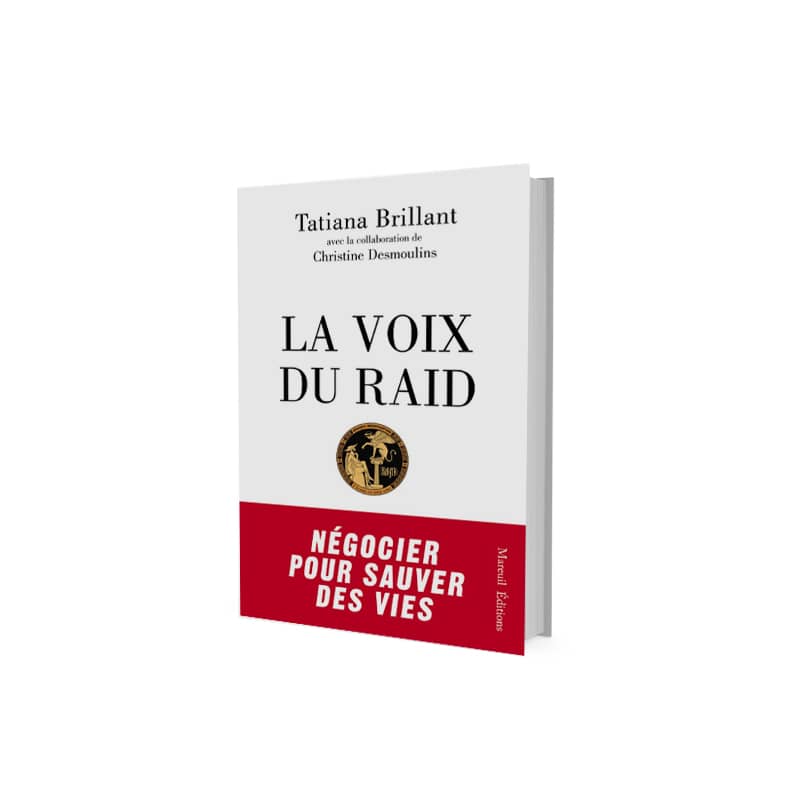 “Her mascot is a panther, and her motto is only three words: “Serve without fail”. Tatiana has never strayed from this.  She is the proof that negotiation has nothing to do with gender but is the business of specialists. Only the speaker’s credibility counts. It is also important to have diverse profiles and using this she shows how important it is to work with women.  Because of this she has had to deal with very delicate situations with terrorists and extremists from Afghanistan and the Ivory Coast, from the Bataclan to Magnaville.”

An excerpt of the introduction by Bernard Cazeneuve, former Prime Minister

Tatiana Brillant was a negotiator with the RAID. For more than 13 years she was the only female officer working in this elite unit. Well known for her selflessness, professionalism, and discretion she has accepted to tell us about her career to inspire those that may one day decide to follow in her footsteps, fighting against the common stereotypes… Things were not so easy for Tatiana in the beginning, but she quickly learned how to be assertive.

Using negotiation Tatiana has been able to resolve many cases, with madmen, hostage-taking, kidnappings, or cases dealing with terrorists. Some of these cases had a lot of media coverage. This book is the story of an exceptional woman with her personal accounts at the heart of the action.

buy the book >
A WHOLE WORLD FOR YOU TO DISCOVER 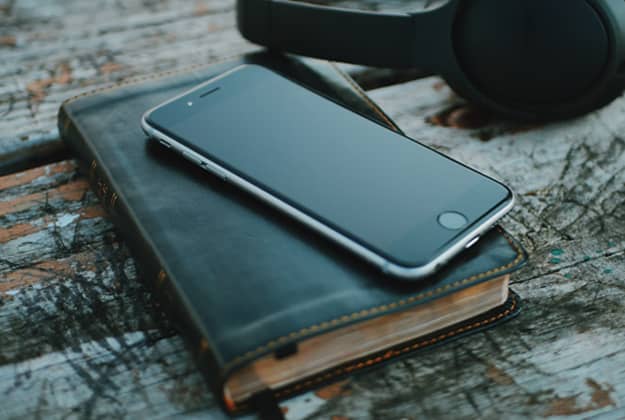 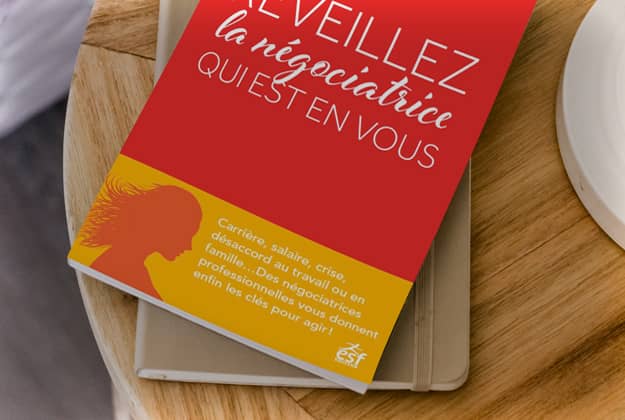 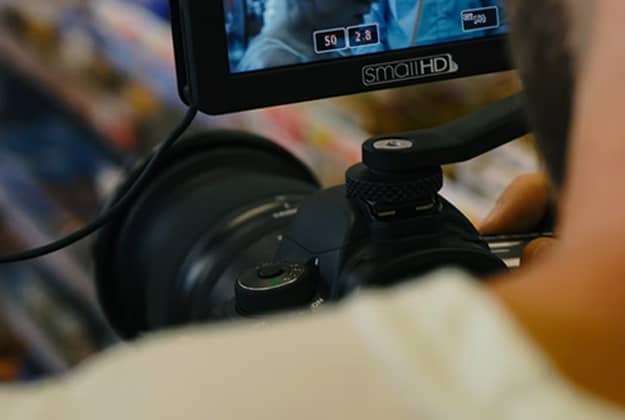 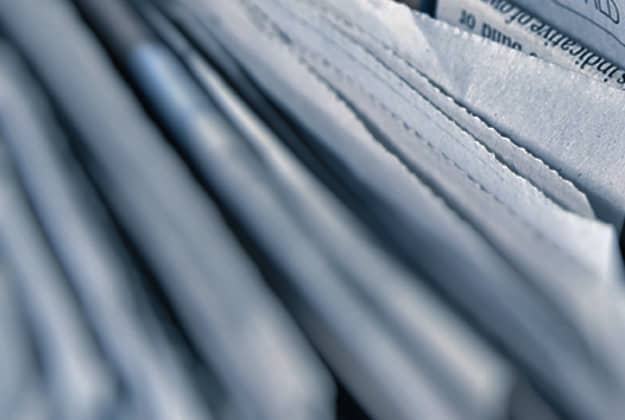 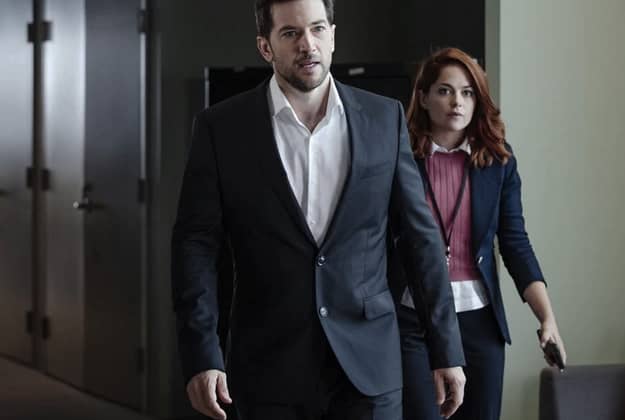 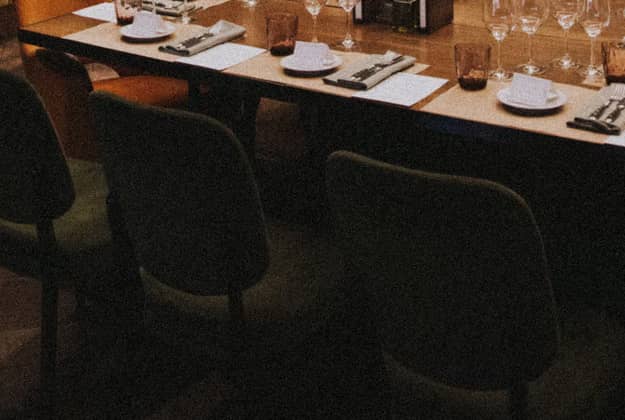